A new place for
Seddon and the
Inner West.

Everything you need, all in one place. 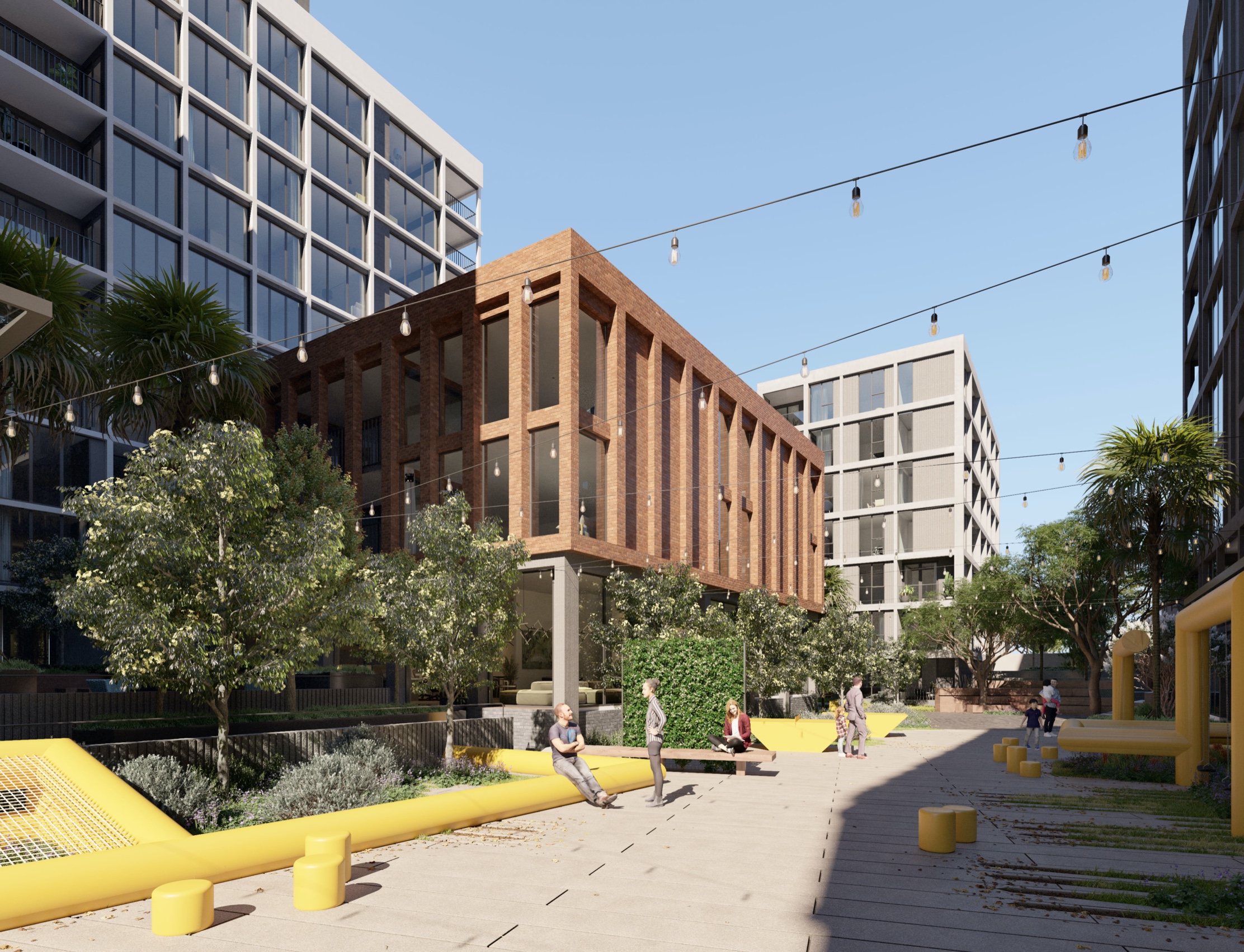 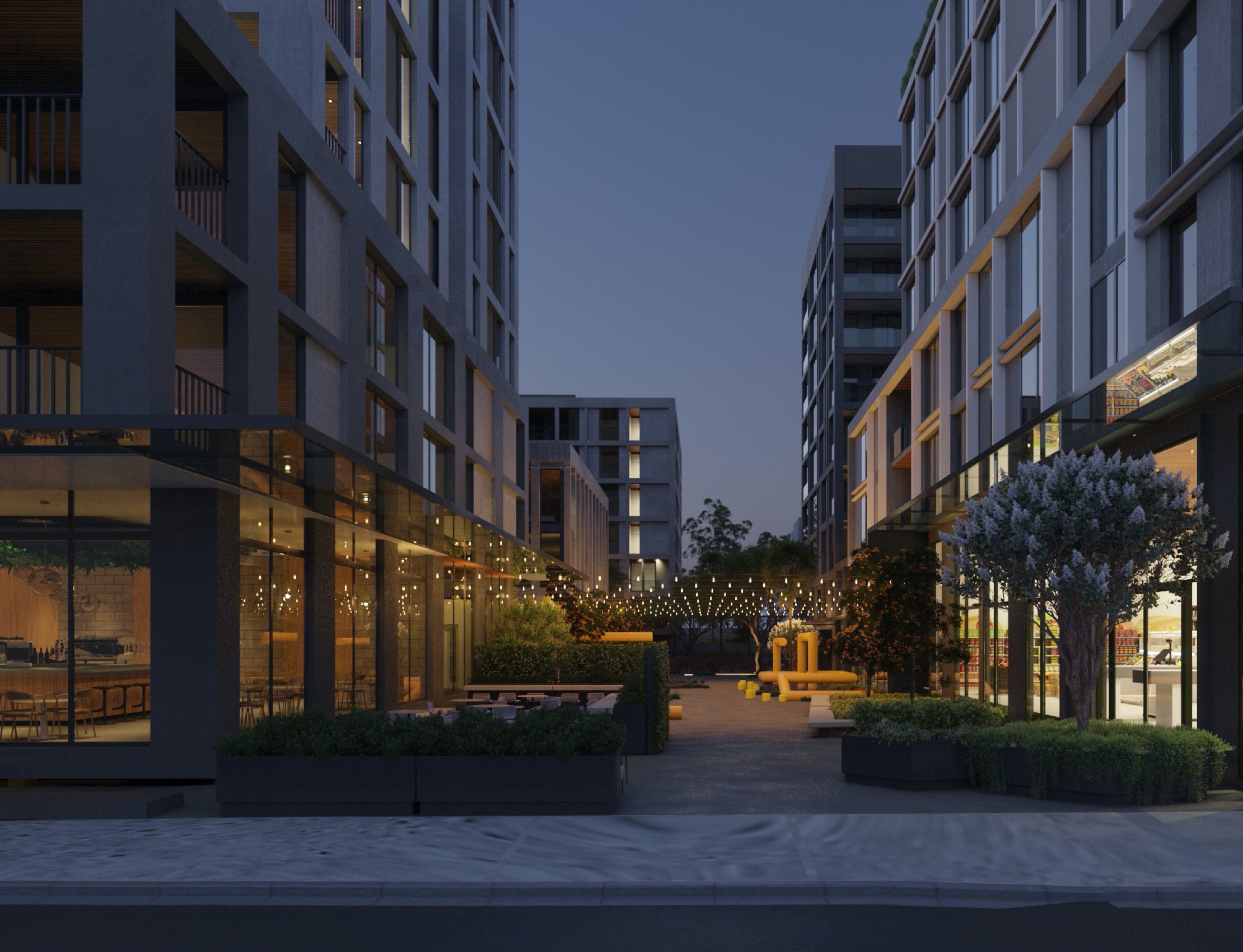 Seddon Square is a brand new, multi-stage development brought to you by ANPLUS in collaboration with DKO, Jack Merlo, and Point Polaris. The four uniquely designed quadrants are divided by a spacious urban oasis and neighbours an newly built park by council*.

Living at Seddon Square means you will have an array of amenities and retail at your fingertips, It is a place enriched by convenience and character in a vibrant, secure and connected community.

*Park to be built and developed by City of Maribyrnong. 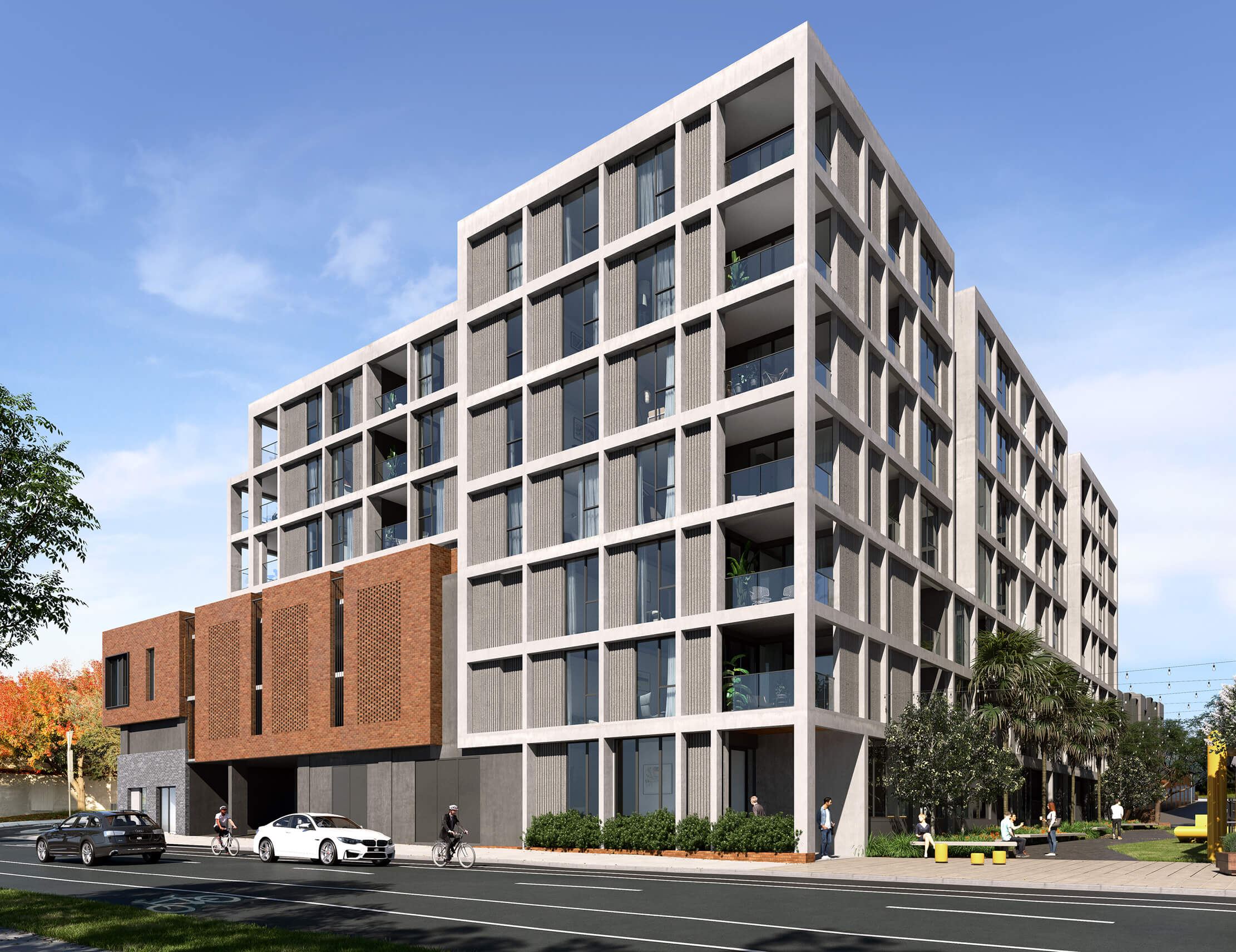 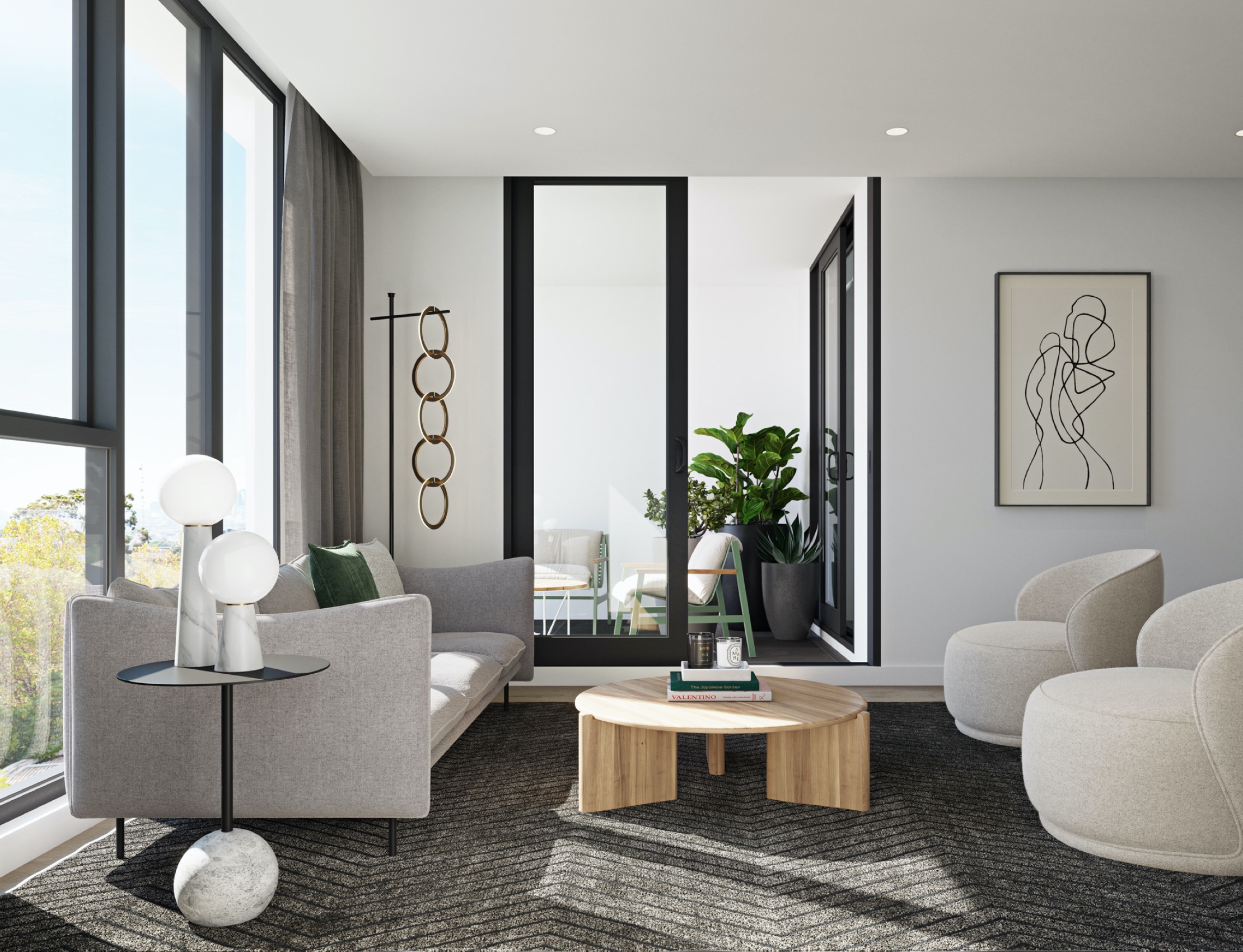 Walter Lane, at the corner of Walter and Albert streets, is the first residential stage of Seddon Square. Walter Lane comprises 77 homes from one to three bedrooms. A series of two and three storey townhouses line the southern edge of the building with individual front entries. It looks out onto the Park to the west with most of the apartments are oriented either west, to take advantage of park views, or east towards the city skyline.

Conveniently located in Seddon on the border of Footscray.

Seddon is bordered by Footscray to the north and Yarraville to the south – some of the inner west of Melbourne’s most exciting, interesting and diverse neighbourhoods. Seddon is seven kilometres from Melbourne’s CBD, meaning it also offers easy access to some of the city’s best cultural events, shopping, drinking and dining venues.

The best of both worlds.

Seddon Village is a community centric neighbourhood, with fantastic food, a down-to-earth vibe and easy lifestyle. Playing host to a variety of wine bars, cafes, restaurants and independent retail. Bordering Seddon, Footscray is considered the epicentre of Melbourne’s west, with its burgeoning arts, culture, dining and nightlife scenes. This mix makes for a neighbourhood brimming with energy, great food, innovative artisans and cultural diversity.

You will be sent information and updates about Seddon Square.

The Seddon Square website is owned and operated by Anplus Developments Pty Ltd and will be referred to as “we”, “our” and “us” in this Privacy Policy.

We do not make any representations about any third-party sites that may be linked to this website.

THE PERSONAL INFORMATION WE COLLECT

THE WAY WE USE INFORMATION

We use Personal Information to arrange a consultation with you, provide and market our products and services to you, do business with you and better design our website.

We will not use or disclose your Personal Information for any purpose other than the purpose for which it was collected. We use non-identifying and aggregate information to better design our website and to share with advertisers. For example, we may tell an advertiser that X number of individuals visited a certain area on our website, or that Y number of men and Z number of women filled out our registration form, but we would not disclose anything that could be used to identify those individuals.

We may disclose your Personal Information for the purposes for which it was collected, or related purposes (as described above) to:

OUR COMMITMENT TO DATA SECURITY

To prevent unauthorized access, maintain data accuracy, and ensure the correct use of Personal Information, we use a secure internet host, and have put in place appropriate physical, electronic and managerial procedures to safeguard and secure the information we collect online.

The information contained in this website is for general information purposes only and does not comprise financial or investment advice.

While we and our related entities endeavour to keep the information up to date and correct, we make no representations or warranties of any kind, express or implied, about the completeness, accuracy, reliability, suitability or availability with respect to the website or the information, products, services, or related graphics contained on the website for any purpose.

To the maximum extent permitted by law, we will not be liable for any loss or damage including without limitation, indirect or consequential loss or damage, or any loss or damage whatsoever arising from loss of data or profits arising out of, or in connection with, the use of this website. Any reliance you place on such information is therefore strictly at your own risk.

The information provided on this website is subject to change at any time without notice.